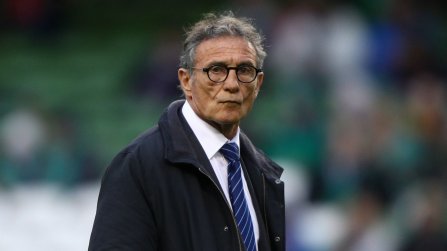 It seems there’s always plenty going on in French rugby – and the early months of 2019 are no exception.

My piece for Rugby Pass on the background to an employment tribunal in Toulouse, in which former France coach Guy Noves is claiming €2.9million from his former employers the FFR for wrongful dismissal.

Guy Noves said his only priority was the truth about his dismissal ahead of an employment tribunal in Toulouse 14 months after he was sacked as coach of France, he told a French national newspaper.